If you answer Yes to one, two or all three questions, you are a prime candidate for Keto Diet.

So what is Keto Diet?

The Ketogenic Diet is a low-carb, high-fat diet. A Keto meal plan usually has 75% of fat, 20% of protein and only 5% of carbs. Note the high percentage of fat compared to the low carb content. The fat-carb content ratio of a typical Keto Diet is 15:1 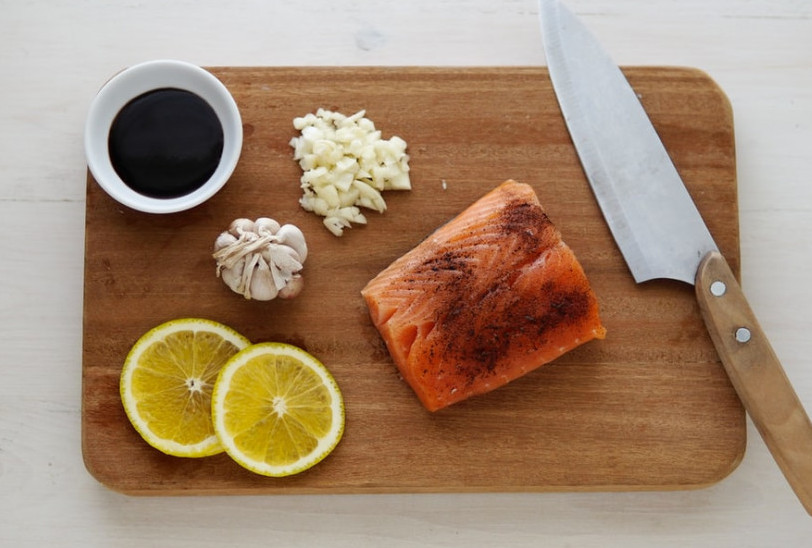 There is an unusually high fat content and a low carb content in a Keto Diet. This is because there has to be a correct reduction in carbs to allow the body to slip into Ketosis. This process is a natural metabolic state which allows your body to start burning fat for fuel instead of using carbs. It usually takes 7 days of eating keto dishes to get to this stage of ketosis.

Difference between Ketosis and Ketoacidosis

It is important to clarify this at the onset because of the confusion surrounding these two words. A lot of people make little or no distinction between them. However, there is a vast difference between them despite the fact that they do sound alike because while one is healthy, the other is unhealthy.

Ketosis: is the natural burning of fat for fuel instead of carbs which leads to reduction in weight and consequent weight loss. Ketosis is the end result you get when you engage in Keto Diet, a slimmer and fitter version of yourself.

Ketoacidosis, on the other hand, is a medical condition in people with type 1 diabetes who have little or no insulin production. It results from high levels of ketones and blood sugar. This toxic combination makes your blood acidic and is capable of changing the normal functioning of such internal organs as liver and kidneys. It is important one sees a doctor immediately because it can develop very quickly.

A Ketogenic Diet. How yummy!! 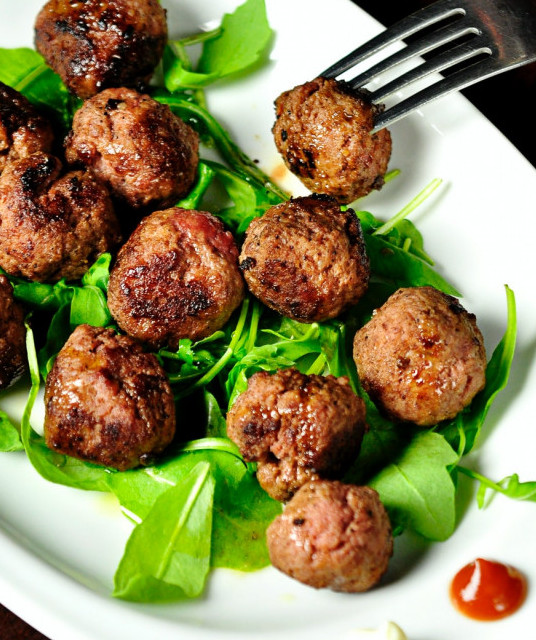 Side Effects of Keto Diet and What to do about them

Keto Diet comes with a bagful of side effects which begin to manifest a few days after you start. You will begin to notice such discomforts as nausea, bad breath, sleep deprivation, increased hunger, poor health and vigor issues, and some digestive discomfort. This initial discomfort is your rite of passage into Ketosis. It is called “ Keto flu”

Bad breath is one of the first things you notice when you go into ketosis. You will notice a taste or odor that is different from the ordinary bad breath. It has been described as having a metallic taste and a funny taste in the mouth. You can combat bad breath by brushing your teeth more often or chewing sugarless gum.

Loss of energy: There is an initial loss of energy as a result of the body’s change from burning carbs to fats for energy. This leads to a depletion of glycogen which gives the desired energy. The loss of energy lasts only for a short while though. As soon as the candidate enters Ketosis, he experiences a fresh surge of energy.

Sleeplessness: People who have just come to Keto diet experience insomnia largely because of the deep reduction in carbs and sharp increase in fat which has the ability to disrupt sleeping patterns and cause temporary sleeplessness.

A way to soften the impact of the Keto flu is to retain a regular low carb diet for a few weeks after you start the Keto diet. This will help your body adjust to the change to burn more fat before you finally remove the carbs. This gradual removal of carbs will allow your body the time it takes to accommodate the change you have just introduced in your eating habits

Mineral supplements and extra salt can help soften the change to water and mineral balance that the Ketogenic diet is bound to introduce to your body. Adding 3,00-4,00 mg of Sodium, 1,ooo mg of Potassium and 300 mg of Magnesium per day will reduce the side effects.

The Benefits derivable from a Ketogenic Diet

It is safe to say that the benefits derivable from a ketogenic diet for weight loss far outweighs the side effects which disappear after a few days. It can also be reduced to the barest minimum following the steps outlined. I have to state here that the Keto diet is not for everyone. It is not advisable for people who are breastfeeding their young ones, have a history of diabetes or are prone to epilepsy. Such individuals need to consult with their doctors before considering going on a Keto diet.

If you are healthy and decide to engage in Keto diet, the following benefits are available to you

Ketogenic diet can bring about weight loss faster than carb-restricted diets because it promotes water loss as well as fat loss. Research has also shown that when you burn more energy than you take in, there is bound to be a loss of weight. Besides, Keto diet can make you feel less hungry so you eat less. You can expect to lose from two to ten pounds a week if you are strictly on Keto diet while others on carb-restricted will lose between 1 to 2 pounds a week if they combine their weight loss program with daily exercises. People on a ketogenic diet lost 2x more weight than those on a calorie-restricted low fat diet. However, after the first year, the advantage begins to disappear and the rate of weight loss evens out. 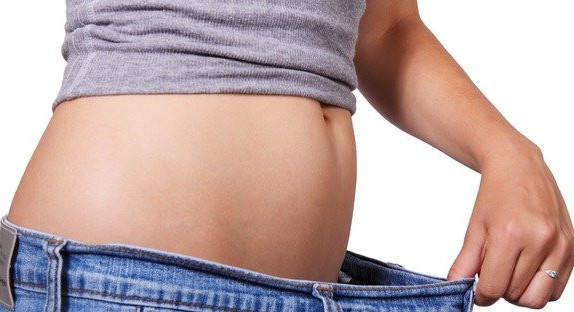 There is a strong belief that cancer and sugar are intimately related. Sugar in its simplest form is critical to cell function. There is a widely held belief that if you starve cancer tumors of sugar, they will eventually die. And since keto diet is anti-carb, it is widely held to be a possible cure for cancer. This belief is yet to be backed by Science.

Research carried out on animals and human beings seem to suggest that keto diet may benefit people with certain kinds of cancer especially when it is combined with other forms of therapies. These findings have not been finally validated by Science.

Keto diet has been used for a long time in managing type 2 diabetes. People who have this type of illness have been advised to manage their carbohydrate intake to avoid blood sugar spikes.

A Keto diet is ideal for a diabetic because it switches the source of energy for the body from burning carbs to breaking down stored fat creating ketones and reduces blood sugar and insulin in people with diabetes.

Keto diet can be used to treat epilepsy in sufferers of the disease. The way Keto diet does this is by changing the genes which are involved in the over-activity in the brain which prompts the seizures we notice in epileptics. This change of genes engineered by Keto diet helps to balance neurons and keep them away from participating in the seizures

In one study 65% of people who participated in an epilepsy cure trial have shown tremendous progress over time by following a Ketogenic diet.

It is a degenerative disease which impairs one’s memory over time. It is mostly associated with the elderly and the old and in its extreme stage, sufferers find it difficult to identify their loved ones or remember their names.

Alzheimer’s shares a lot of similarities with other diseases like epilepsy, type 2 diabetes and seizures. Keto diet has been used to treat these diseases to a certain extent.

Keto diet enriched with MCT oil can be useful in slowing down Alzheimer’s disease.

Keto diet has proven to be useful in treating a wide range of neurological disorders from Autism to Traumatic brain injury to Migraine headaches. Some disorders like Autism have defied treatment for so long but now seem to be responding positively to Keto diet. However, many of the results are mostly the outcome of case studies and are yet to be validated by extensive scientific research which requires precise measurement and analysis of data.

The authoritative Mayo Clinic believes Ketogenic Diet is not the slam dunk its patrons portray it to be. While it accords the Diet a qualified success in treating young people with epilepsy and blood sugar control among people with diabetes,the high fat content of Keto diet and restriction on nutrients like fruits, veggies and grains gives Mayo Clinic cause for concern over its long term heart health. Most of the tests carried out to ascertain the benefits of Keto Diet especially as it relates to human health and wellness have been inconclusive, or yet to be validated by Science. .