“Paleo,” is a shortened form of ‘ Paleolithic ‘ which means old, Stone Age era. In prehistoric times, our forebears did not live in houses as we know them, they settled in caves. When they were hungry, they looked for some animal to kill with their crude hunting implements. They rummaged through the forest for fruits and vegetables to supplement their meals and sometimes took to the sea in their crudely assembled rafts to fish

What is the Paleo Diet? 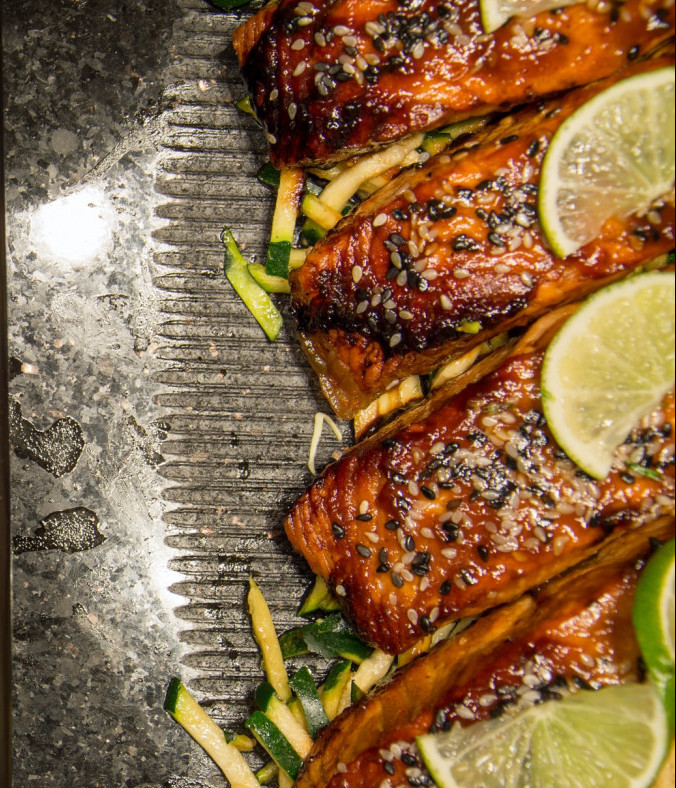 Basically, the cave dweller fed on a staple of meat, vegetables, and fish. The Paleo diet is patterned on these limited food choices of meat, fish, eggs, vegetables, fruits, nuts, seeds, herbs, spices, healthy fats, and oils. It does not allow for processed foods, legumes, dairy products, artificial sweeteners, vegetable oils, margarine, and trans fats. Some food items like legumes and grains were disallowed because they were not part of the cave dwellers’ meals.

Paleo Diet and Keto Diet: How do they square?

Both diets have similarities but also startling differences. For starters, both diets do not allow for processed foods, grains, and legumes but for different reasons. Keto Diet does not allow for legumes and grains because of their carbohydrate content. As we all know, the Keto diet is fat-based and so instead of the body’s metabolism burning carbohydrates for energy, it burns fat and this can lead to a process of Ketosis which can be distasteful to beginners of the diet.

The Paleo Diet does not allow for legumes and grains because our forebears came before the agricultural revolution and so did not have legumes and grains in their food choices. The practitioners of the diet also believed that the introduction of grains and legumes into meals was the genesis of obesity, diabetes, and heart disease. For that reason, it is not included in Paleo diet food choices.

Both diets support Weight loss. The Keto diet brings it about by burning fat in the absence of carbohydrates to produce energy. The Paleo diet helps reduce weight because it is high in protein and low in carbohydrates and fills your stomach. It makes you eat less and so lose weight in the process. Both diets can not sustain weight loss for an extended period. They can only do it for a maximum of 24 months 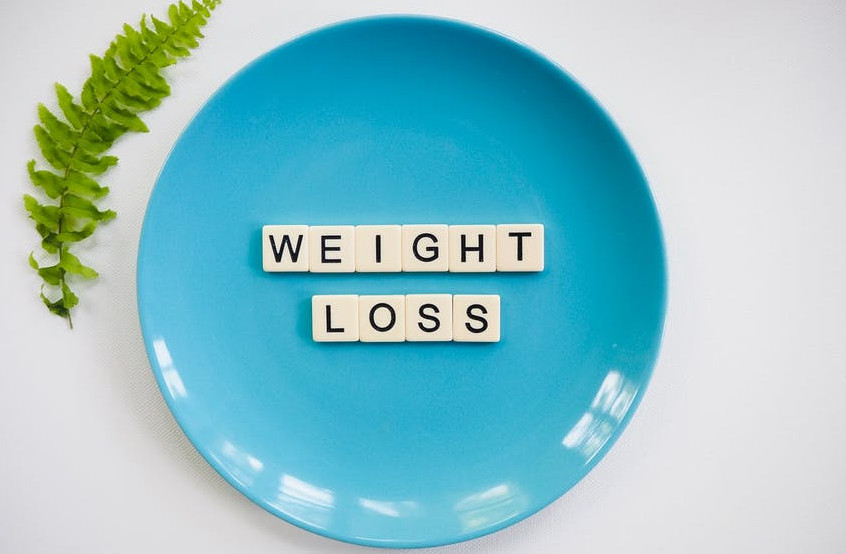 How does the Paleo Diet affect your Health?

There is a tendency to suffer a calcium deficiency as a result of this omission which can lead to osteoporosis and bone fractures. However, it is pertinent to point out that even though the Paleo diet is deficient in these nutrients, it is still rich in fiber and vitamins

It emphasizes whole foods that are good for human health and eliminates processed foods which are a poor substitute for nutrients found in whole foods. Whole foods have been described as “ minimally processed foods, close to nature, predominantly plants which are decisively associated with health promotion and disease prevention.” 2014 analysis by Yale University.

Paleo is high in protein, moderate in fat, and low-moderate in Carbohydrates. People on a paleo diet who engage in exercises like running, swimming, and even walking long distances can experience some fatigue because of the low level of carbohydrates in this diet. This insufficiency of carbohydrates makes our body turn to body fat and muscle for energy.

Another health constraint of a paleo diet is the amount of high saturated fat that is recommended. These saturated fats can increase the risk of kidney, heart disease, and cancers. 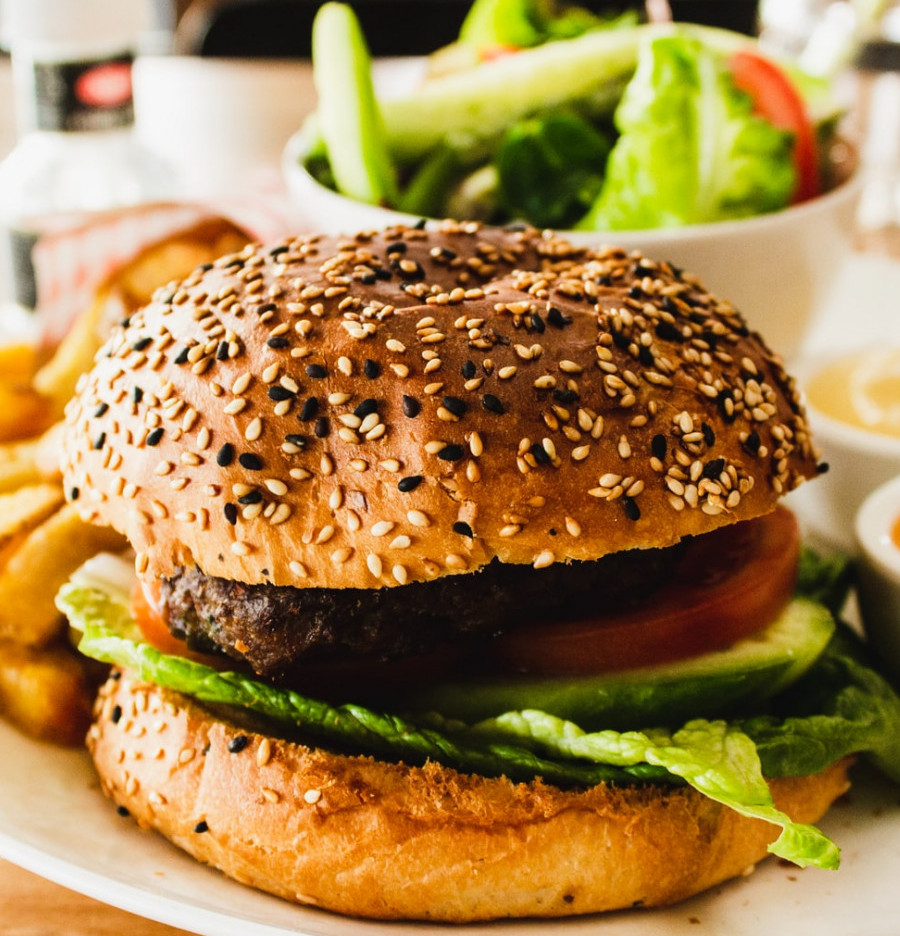 The emphasis of a paleo diet on meat as one of its main building blocks allows dieters unlimited access to meat. This free access to red meat and high-fat meat in combination with saturated fat can increase the risk of bad cholesterol ( LDL ) and possibly cancer

Which is a more healthy diet: Paleo or Keto?

In spite of these shortcomings highlighted, the Paleo diet is potentially a more healthy diet than the other diets especially Keto. Why? It’s because some deficiencies in the Paleo diet can be mitigated to blunt the effect on human health. The absence of dairy products in the meal that could lead to calcium deficiencies can be addressed by supplementing it with non-fat dairy or even dark leafy greens like tofu, soy, and almond milk

When you consider all the benefits that can be derived from a Paleo diet in terms of weight loss, improved glucose tolerance, better blood pressure control, lower triglycerides, and better appetite, one is tempted to agree that the Paleo diet is potentially more healthy than the other meals.

In the Keto diet, a dieter is constantly aware of their carbohydrate intake which should not exceed 20 grams. Exceeding 20grams of carbohydrate intake will take a Keto dieter out of ketosis, a situation no keto dieter wants to experience because they stand to lose all the weight loss gained. Taking just one banana can kick one out of ketosis. So one has to constantly check what they eat to ensure they are within the limits. That makes keto dieters a lot picky about what they eat and take the joy out of eating. It can lead to a phobia of carbohydrates.

Paleo has been found to be a less restrictive diet and incorporates plenty of fruits, vegetables, and lean protein which leads to better health.

The healthier diet is the one that keeps its subscribers for a longer period and includes representation from most food groups. Keto is so aggressively against carbohydrates that it fails to qualify on this list.